Chris James & The Showdowns are an original Americana Rock band from the San Francisco Bay Area performing heartfelt, dance driven, soulfully crafted songs that resonate a classic rock spirit. Their most recent album: Vintage Select is a testament to the band's 15 plus years together, showcasing their songwriting craftsmanship and musical depth, while tipping the musical hat to rock legends of the past. Fans of 70's roots based rock like The Stones, Tom Petty, The Eagles, The Band, and America, tend to feel right at home with them, and also appreciate the band's unique and contemporary alt-country-rock expression.

James is no stranger to the recording studio, or to the stage. The seasoned singer-songwriter has a reputation for performing several hours a night, with original songs that sound like covers, and cover songs that are as solid as the originals.  His rich vocals, acoustic guitar chops, and soulful harmonica tug at the heartstrings with a grit and emotion that gives even his most tender pieces a rock n’ roll edge. Throughout his career the singer songwriter has amassed an impressive catalog of recorded material ranging at least eight albums and has played continuously on both coasts in hundreds of venues. His band The Showdowns are comprised of loyal musical soldiers who are all esteemed pro musicians in their own right with a musical synergy between them is contagious and transcends the stage. Matt Berg (drums), AJ Leighton (bass), John Paterson (keys), Dan Petruzzella (lead guitar) and Whitt Vicena (lead guitar) make up the Northern California based group that has graced countless stages and has been played on several FM, XM stations and internet radio worldwide. Together they continue to fight from the trenches of the grittiest bars, and club venues, to corporate events, festivals, and everything in between in order to keep the rock n' roll musical memories flowing.

--"James' style of writing is hard to deny as it rings of times and life situations we can all relate to. It's nice to see an artist and band like the Showdowns hold true to Americana roots while still giving you a rock and roll kick in the ass!" -Starita (Producer - Trevor Hall, Tribe Called Quest)

--"Chris is a singer-songwriter with an honest approach and style that really speaks to people on a personal level..." - J. Bowman (Lead Guitarist - Michael Franti & Spearhead) 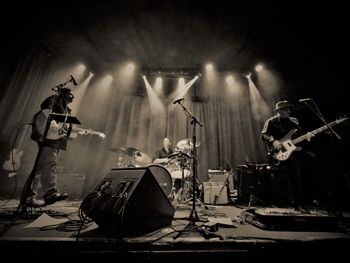 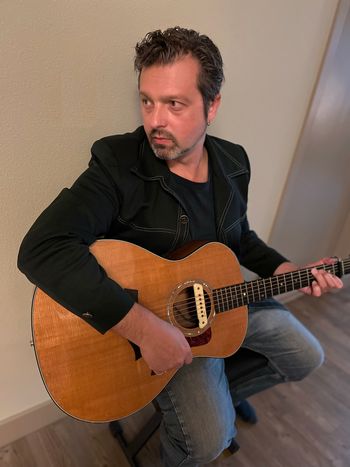 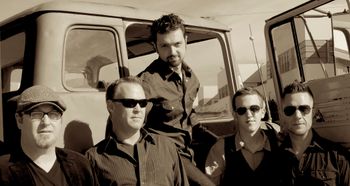 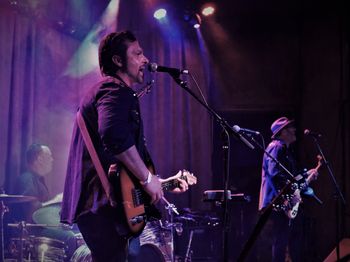 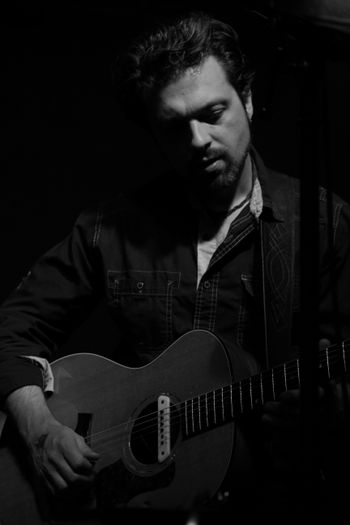 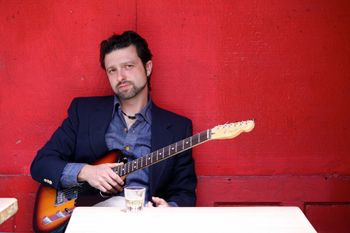 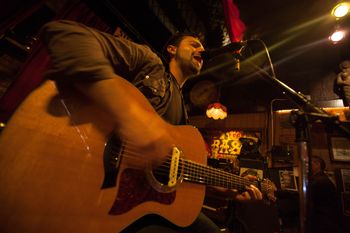